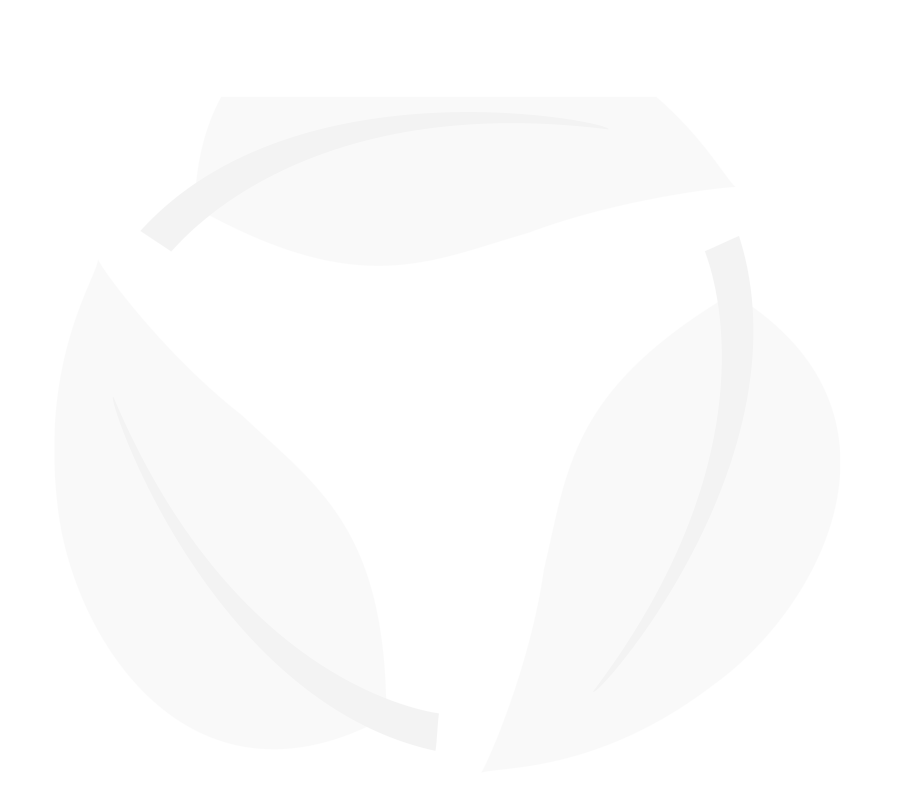 "Amazilia" is a hummingbird species in the subfamily "Trochilinae". It occurs in tropical Central and South America and the Caribbean.

Amazilya is a joint-venture between TRENCO of Panamá and Infragreen Latin America based in The Netherlands.

TRENCO is the holding company of Tropigas, a 100% Panamanian family company started in the 1950-ies by the family that continues to own it. Tropigas is the leading LPG-gas supplier in Central America. Having run the company with Shell as a JV partner in the past, Tropigas excells in pertaining the highest HSE standards in their activities.

The companies have joined forces to create Amazilya, a regional renewable energy & energy efficiency project developer and operator that distinguishes itself by developing cutting-edge, unsubsidized clean energy projects. The mission of Amazilya is to contribute to the goal of having countries in Central America and the Caribbean create a 100% carbon free energy generation base. 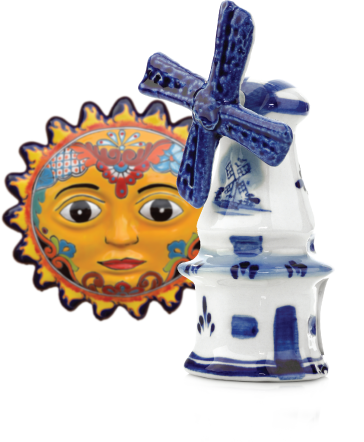 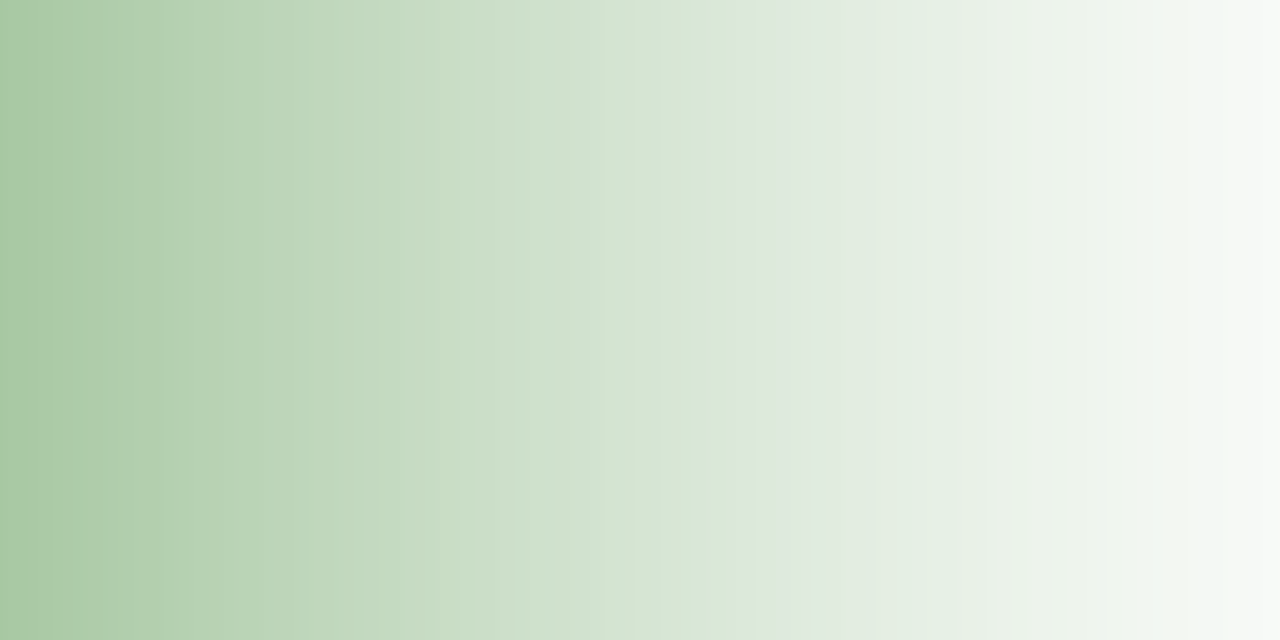 Amazilya develops and operates utility scale renewable energy generation projects in Central America and the Caribbean. Main technologies deployed are small hydropower, solar PV, and wind energy. Amazilya strives for its projects to be well-integrated into local social and natural environment and as such are following the Equator and IFC principles in their development. Read more about the principles following www.equator-principles.com. 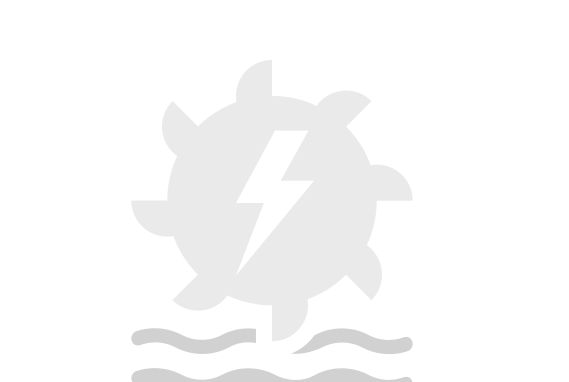 Off-grid and island solutions including storage

As a Dutch-Panamanian company, Amazilya has high affinity with the Caribbean region and its energy challenges. Amazilya is developing projects that ensure future independence from imported (fossil) fuels for islands by combining renewable energy generation with the latest commercially available storage technologies such as Li-ion batteries. 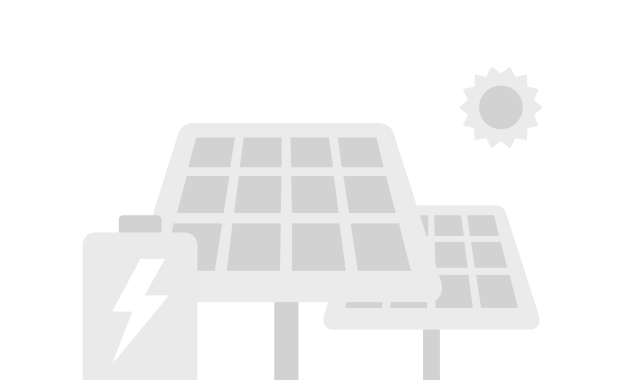 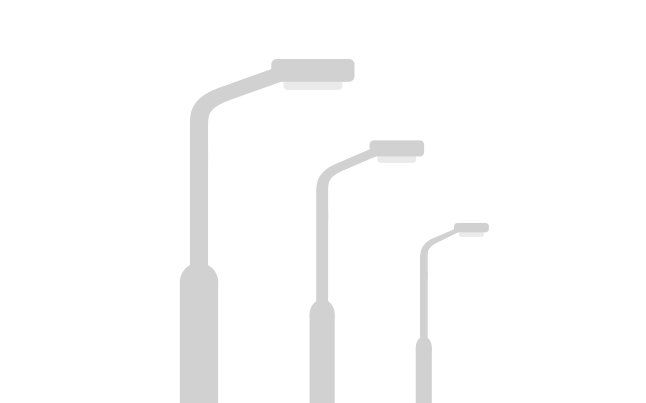 A region with limitless potential

Amazilya’s core focus region possesses great natural resources to convert its energy generation base to a 100% carbon free energy society. The deployment of solar, wind and small hydro technologies is already commonly present. Yet the region also harnesses great geothermal potential, as well as the possibility to use the big temperature differences between deep and superficial seawater to deploy Sea Water Air Cooling projects, combined with Ocean Thermal Conversion technologies. 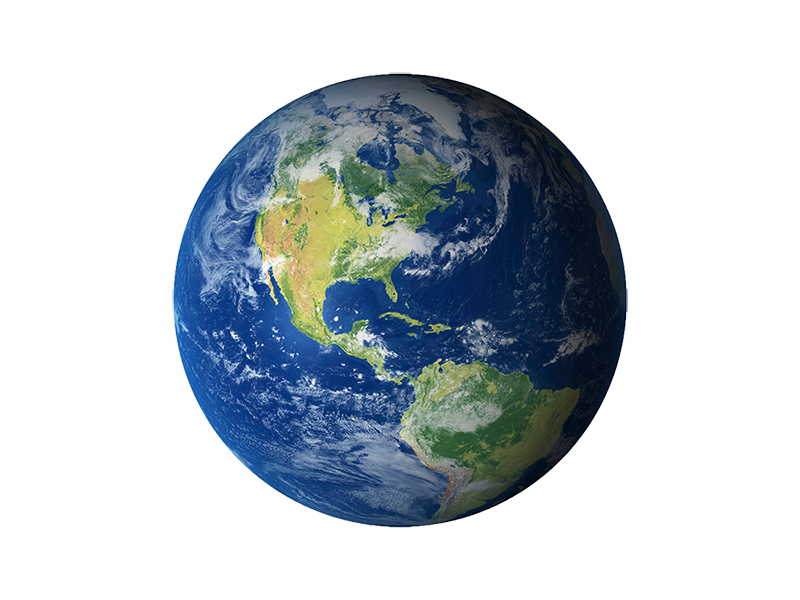